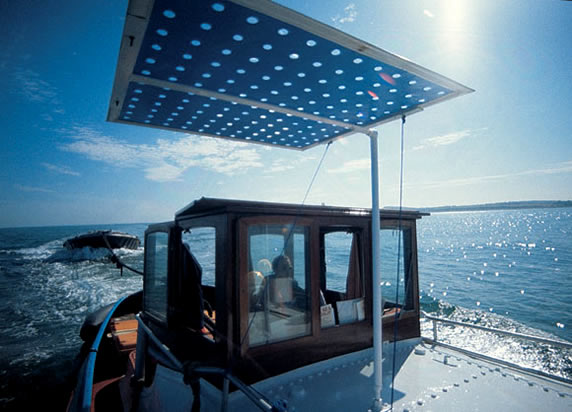 The Plot is a series of one-man exhibitions and events by the Thames-based artist and navigator Max Couper, commissioned during 1996 and 1997 in the cities of Antwerp, Duisburg, Düsseldorf, and Hanover. The Plot, Three Museums and Four Cities, is the book of this series, originally published by Booth-Clibborn Editions. It follows Couper as he travels in his tugboat with a towed barge along northern European waterways. These waterways are ancient arteries of trade, industry, technology, thought, culture, and communication, all themes that are central to Max Couper’s artwork and this book.

In the summer of 1996 Max Couper and his crew left London in his Thames tugboat, barge in tow, to cross the Channel.

Arriving in Antwerp, Belgium, in September, the tugboat was lifted out of the water for a performance to coincide with a major exhibition of Couper’s work from London in the city’s Museum of Contemporary Art.

After leaving Antwerp the tug pushed the barge to Rotterdam, Holland, where it was loaded into a huge ore-barge for the journey up the Rhine to the city of Duisburg in Germany. Here, in spring 1997, the Lehmbruck Museum of sculpture hosted an exhibition of Couper’s work. At the same time an exhibition of his charts was shown in a nearby Düsseldorf gallery on the Rhine.

In July 1997, in the city of Düsseldorf, Couper made the public installation of The Steel Fulcrum with the barge. He then continued on by canal to Hanover where, in the same month, the final artwork of the series, Tug Print, was made for the Sprengel Museum of modern art.

Eighteen months later, after a return journey through Holland, Belgium, and France, he arrived back at his studio barges on the Thames.